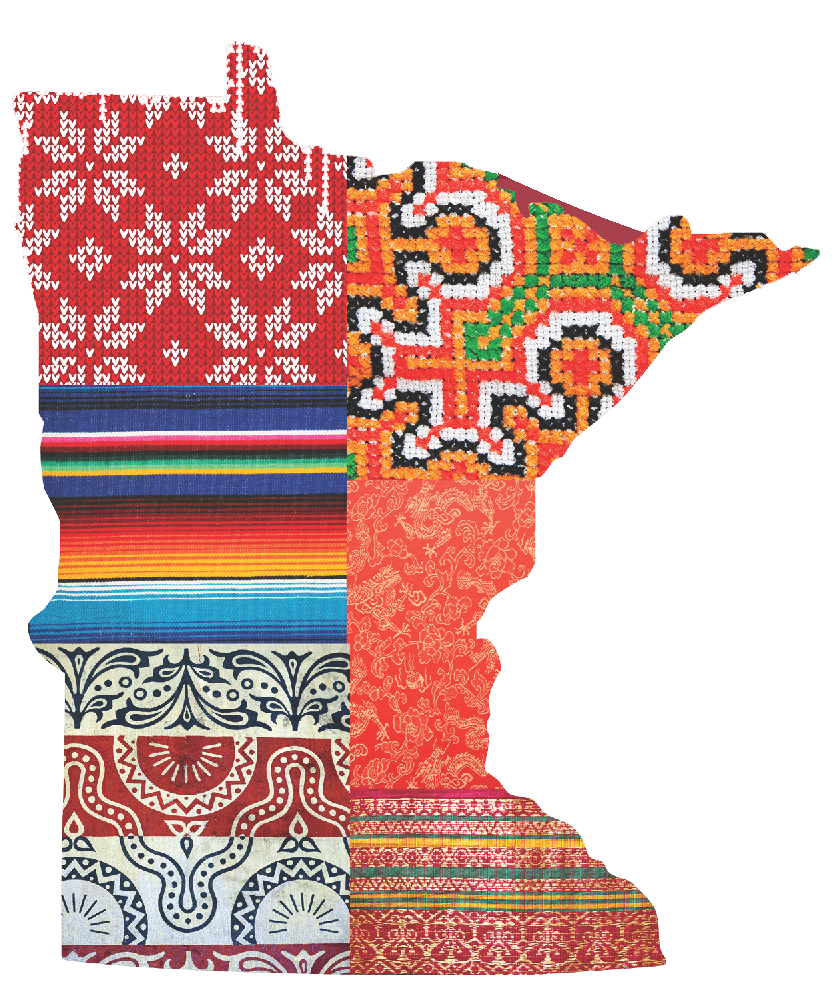 Since the nineteenth century, when 40% of its population was made up foreign-born northern and western Europeans, Minnesota has been a hub for immigrants. In 2016, the University of Minnesota’s Immigration History Research Center used an NEH grant to produce a year-long series of programs focused on the history and present-day reality of immigration in the Upper Midwest, where the newest immigrants come from Asian, Latin American, and African countries. According to Professor Erika Lee, who directed the project, the program responded to a “blend of old and new immigration that begs for more research and conversation.”

“[It helped us] achieve our longstanding goals to make an impact beyond the university and seed long-lasting collaborations from which we will continue to benefit.”
Read More

The NEH grant allowed the center to establish partnerships within the university and the broader Minneapolis/St. Paul community in support of public programming. Two especially popular events were walking tours of immigrant neighborhoods. With the East Side Freedom Library, the center organized a tour of St. Paul’s East Side neighborhood, which has been home to Swedish, Italian, German, Hmong, Mexican, and Salvadoran immigrants over the past two centuries. A tour of Minneapolis’s Cedar-Riverside neighborhood brought participants to local businesses, mosques, and restaurants. With local historians, the center also produced a self-guided tour, which helps individuals explore the neighborhoods on their own.

Other events included lectures and public discussions. With the Iraqi + American Reconciliation Project, an organization made up of veterans and Iraqi immigrants, the center premiered Iraqi Voices, a short documentary about Iraqi immigrants in Minnesota. Another event screened LGBT immigrants’ oral histories and digital stories, followed by a lecture and discussion. Each event explored a different immigrant community, bringing those communities in conversation with one another and new audiences to the university: nearly 1,000 people came from as far as 80 miles away to attend the programs. As Lee reflected, the grant enabled the center “to achieve our longstanding goals to make an impact beyond the university and seed long-lasting collaborations from which we will continue to benefit.”