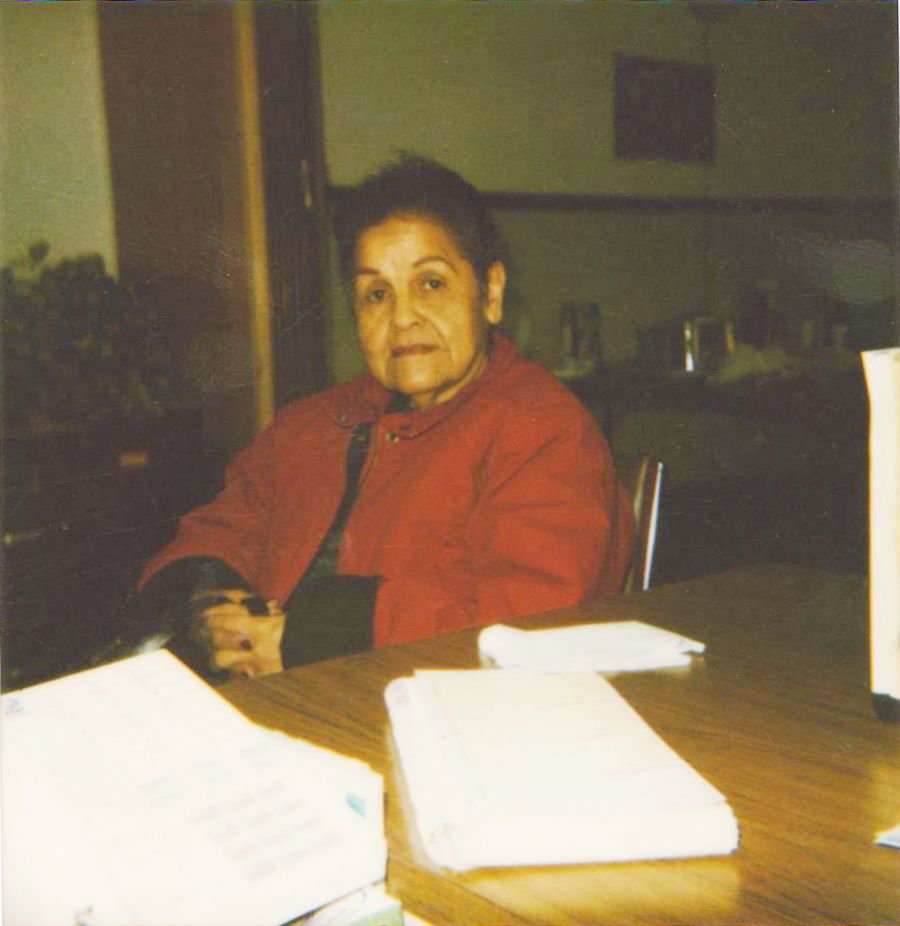 With a grant from the NEH, the Seneca Nation of Indians embarked on a program to preserve its history and encourage community dialogue and collaboration. At a number of major community events, including the March of the Nation, the Marvin Joe Curry Veterans Pow Wow, and the Cornplanter Descendants Reunion, the Nation invited its members to digitize historic photographs, prints, and audio-visual materials.

The events were more than opportunities to help tribal members care for their historic items: they were also an opportunity for the Seneca Nation to create an archive that preserves and represents its history. Along with digital copies of the historic items that members contributed to the archive, archivists and other staff recorded extensive information about each item—who or what was being portrayed, where and when the photograph or recording was taken. At the same time, the nation’s museum and art directors were able to decipher historic elements of the materials themselves. They were able to date one tintype photograph to the nineteenth century and identify many other kinds of photographs representing the evolution of photography over the past one-hundred-and-fifty years.

In addition to digitizing and archiving historic materials, Seneca Nation staff also took high-quality photographs of elders and other members in powwow regalia. The historic items were later used in a special exhibition held at the Seneca-Iroquois National Museum and will be featured at the Seneca Nation’s new, state-of-the-art cultural center. The exhibit, titled “Distinct Community,” will display the collected images in the shape of a Hiawatha Belt. And though the initial grant has run its course, the project continues: Seneca Nation staff are continuing to collect pictures and prints at community events, using the scanners purchased with NEH funding.